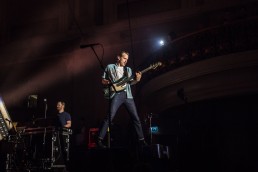 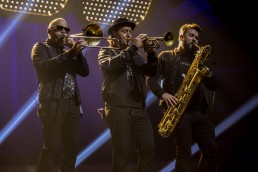 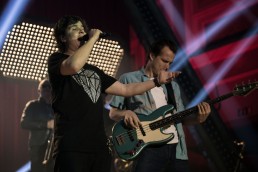 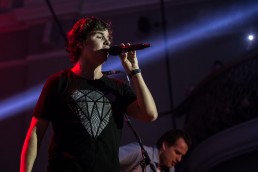 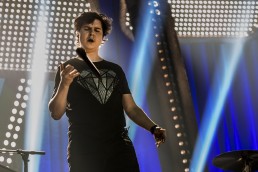 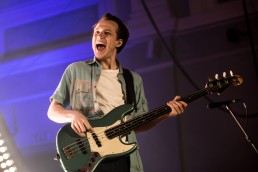 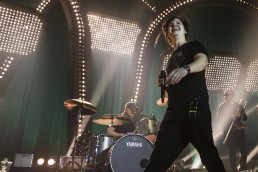 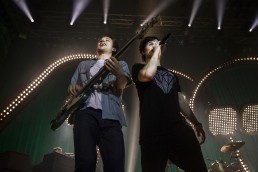 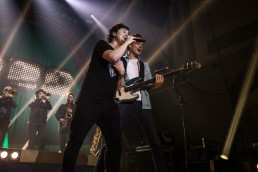 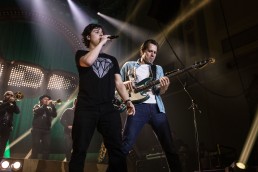 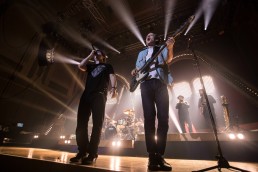 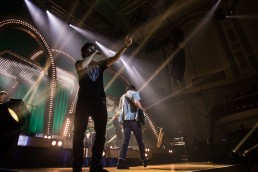 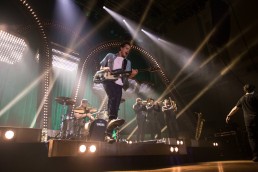 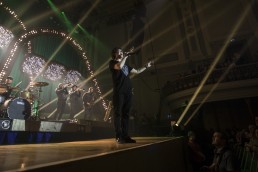 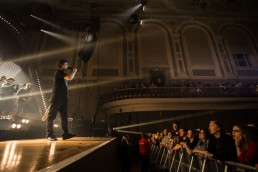 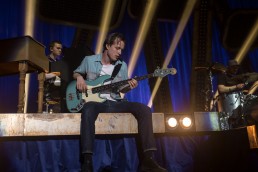 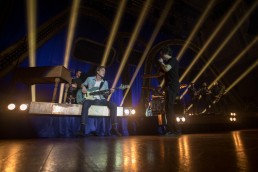 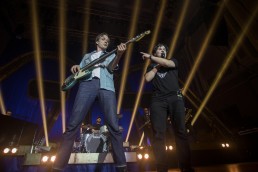 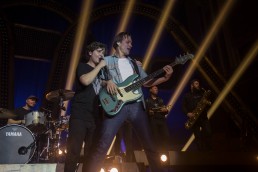 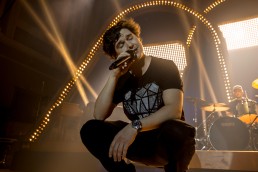 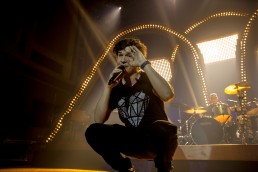 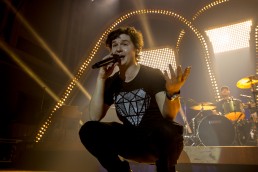 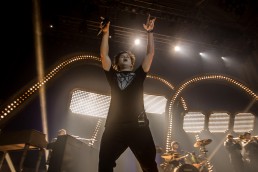 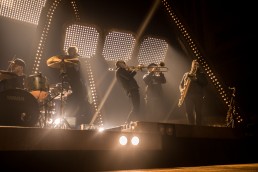 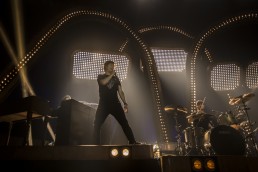 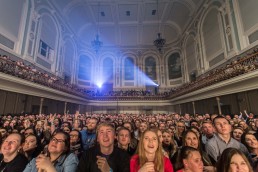 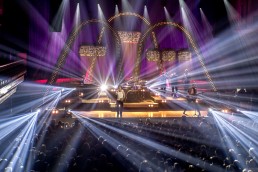 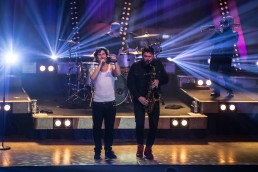 Lukas Graham is a Danish pop band. It consists of lead vocalist Lukas Forchhammer,[1] drummer Mark Falgren, and bassist Magnus Larsson.[2] The band released their first album, Lukas Graham, with labels Copenhagen Records and Then We Take The World in 2012.[3][4] The album peaked at number one on the Danish charts.[5] Their second album was released in 2015[6] and earned international attention with singles like “Mama Said” and “7 Years“, the latter of which topped the singles charts in many major music markets. The self-titled international debut album was officially released in the United States by Warner Bros. Records on 1 April 2016.[7][8]

The band formed in Denmark in 2011 and initially uploaded homemade videos of the songs “Drunk in the Morning” and “Criminal Mind”.[2][9] The songs were also shared on Facebook and accrued several hundred thousand views.[10] The band signed a record deal in late 2011 with the danish record label Copenhagen Records which is owned by Universal Music Denmark.[3] In a later interview Lukas Graham has revealed that the band already had a contract with Copenhagen Records and the selfmade videos were the label’s idea to create an underground buzz.

Prior to officially releasing any music, the band had sold 17,000 tickets for an upcoming tour.[9]

Their first release, available only in Europe and selected other nations,[1] became certified five-times platinum in Denmark.[11] Their first release also featured four charting songs such as “Drunk in the Morning”, “Better Than Yourself (Criminal Mind Pt 2)” and “Ordinary Things“.[12] Over the course of 2012, Lukas Graham played 107 concerts throughout Europe, selling 40,000 tickets in Denmark alone. They sold 80,000 albums and 150,000 singles while also earning 5 million YouTube views and 27 million streams. Their tour took them across Europe to countries like England, Netherlands, Norway, Sweden, Germany, Austria, France, and Spain.[1]