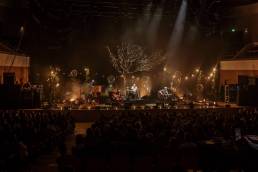 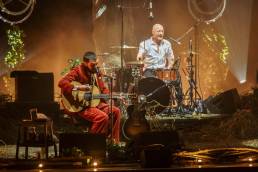 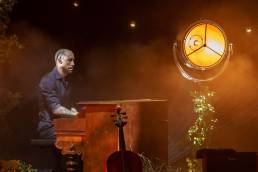 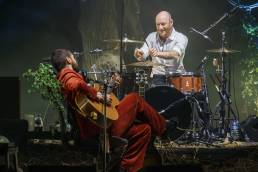 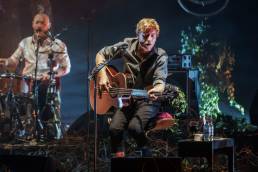 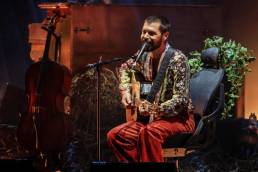 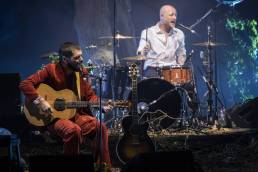 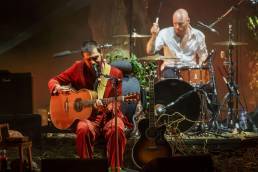 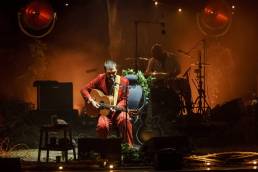 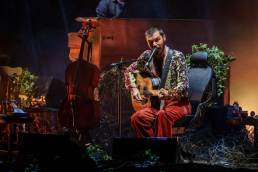 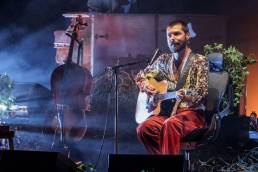 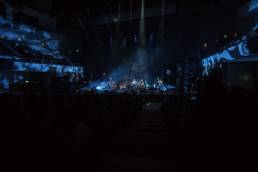 Biffy Clyro are a Scottish rock band that formed in Ayr, East Ayrshire, composed of Simon Neil (guitar, lead vocals), James Johnston (bass, vocals) and Ben Johnston (drums, vocals). Currently signed to 14th Floor Records, they have released seven studio albums, four of which (Puzzle, Only Revolutions, Opposites and Ellipsis) reached the top five in the UK Albums Chart, with their sixth studio album, Opposites claiming their first UK No. 1 album. After their first three albums, the band expanded their following significantly in 2007 with the release of their fourth, Puzzle, creating more mainstream songs with simpler rhythms and distancing themselves from the more unusual dissonant style that was present in their previous three albums. Puzzle peaked at No. 2 on the official UK album charts on 16 June 2007. The album went gold in the UK, selling over 100,000 units, and later in 2012 went platinum in the UK, having sold over 300,000 copies.

The band released Only Revolutions in 2009 which reached No. 3 in the UK chart and went gold within days of its release in 2009, going platinum later in 2010 (achieving double-platinum status in August 2011) and receiving a Mercury Music Prize nomination. Only Revolutions included the UK hit singles “Mountains“, “That Golden Rule” and “Many of Horror“, all of which reached the UK Top Ten. The latter reached No. 8 on the UK Singles Chart after The X Factor 2010 winner, Matt Cardle covered the song, and became the UK number one Christmas single for the year 2010. In 2011 the band was nominated for the Brit Awards for Best British Group. At the 2013 NME Awards, they received the award for Best British Band. On 25 August 2013 Biffy Clyro headlined the main stage at Leeds & Reading Festival. Based on their album and single certifications, the band have sold in excess of 1,240,000 albums and 400,000 singles in the UK alone.