Frank Carter and The Rattlesnakes live at Oh Yeah Music Centre, Belfast. Support on the night from Fangclub and Yonaka 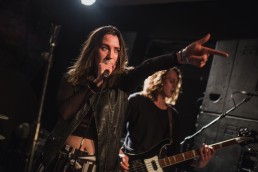 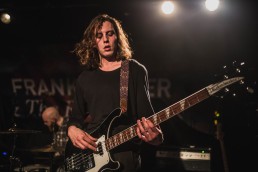 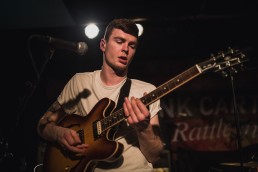 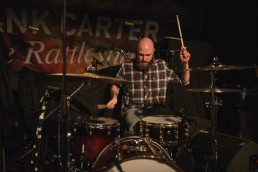 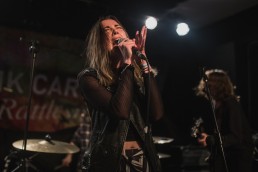 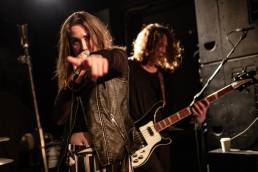 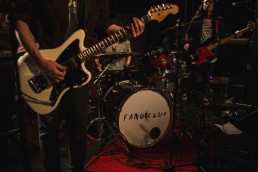 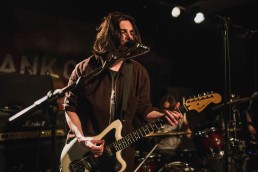 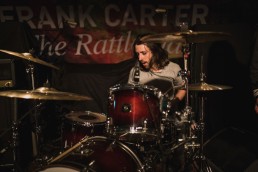 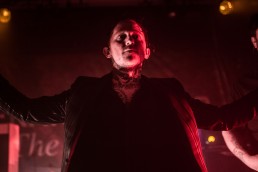 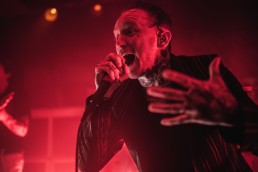 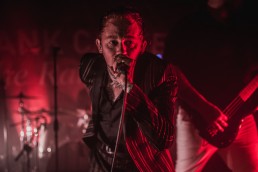 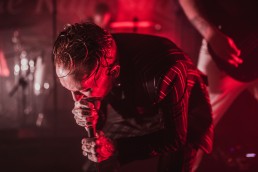 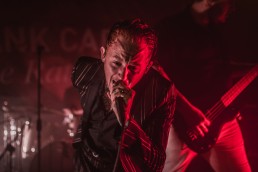 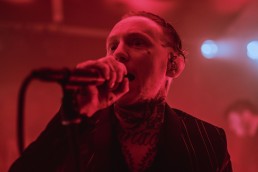 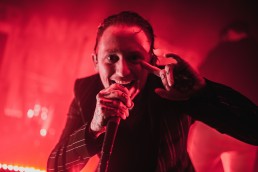 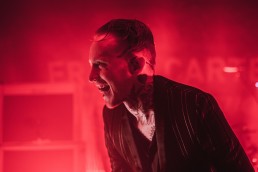 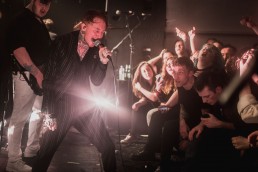 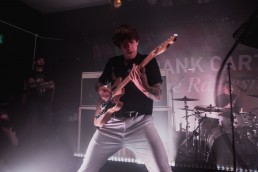 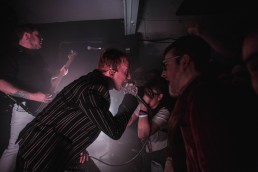 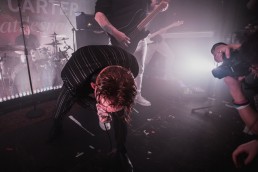 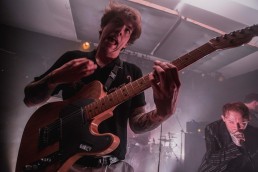 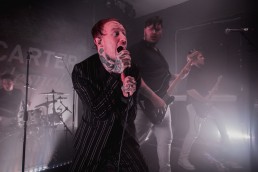 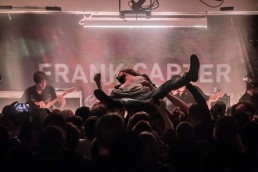 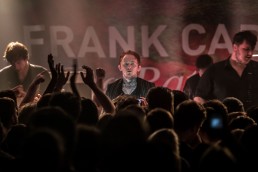 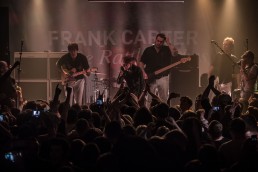 Frank Carter & The Rattlesnakes are an English punk rock band formed in 2015 by frontman Frank Carter with guitarist Dean Richardson. Famed for their raucous live shows, the band released their debut album Blossom in 2015, and the follow-ups Modern Ruin in 2017 and End of Suffering in 2019.

The band’s musical style has been associated with rock, punk rock and hardcore genres. According to Carter they “perfectly fill the gap between indie, punk and rock and roll.” Carter has described the band’s songwriting style as a mixture of all the musical genres the band likes, “pouring it together in a melting pot that is real and new.” He told the BBC in 2017, “Punk to me is not a sound, it’s not a fashion, it’s not a lifestyle. It’s a mindset. You either have it or you don’t.”

Yonaka (stylised as YONAKA) is a British rock band based out of Brighton. The band consists of Theresa Jarvis on vocals, George Edwards on guitar, Alex Crosby on bass and keyboard, and Robert Mason on drums. The band released their debut album, Don’t Wait ‘Till Tomorrow on 31 May 2019.

Fangclub are a Dublin Alternative Rock band with members Steven King (guitar/vocals), Kevin Keane (bass) and Dara Coleman (drums). In keeping with the punk/grunge style of their music, Fangclub took a D.I.Y. approach to their burgeoning career by packing themselves off to the coastal village of Ballyheigue in Kerry to record over 25 tracks. While on one of their first DIY tours, with the band still sleeping in their van, they came to the attention of Universal Music’s Irish team. Suitably impressed that Fangclub had already recorded two EPs and their debut album, Universal signed the band in March 2015. Largely comprising songs from their original D.I.Y. efforts, their second EP, Coma Happy, appeared in 2016.