First Aid Kit – Live at The Telegraph Building, Belfast on Monday 22nd of October. Support from The Staves. 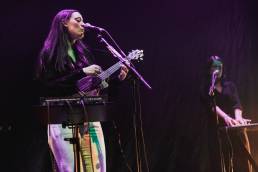 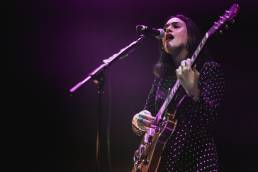 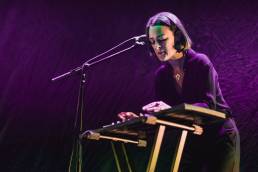 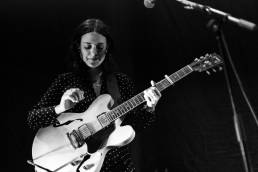 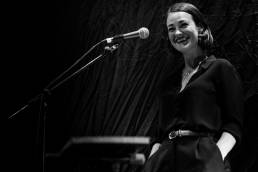 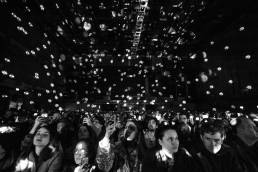 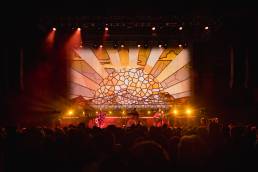 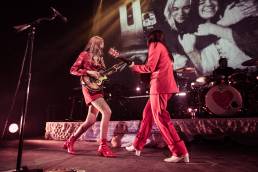 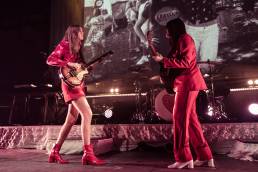 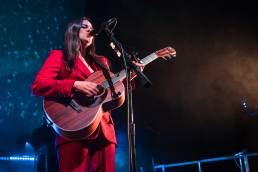 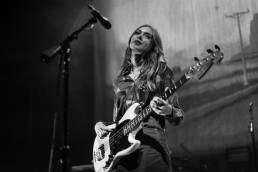 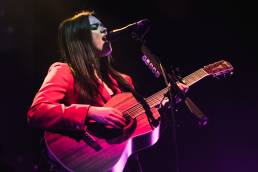 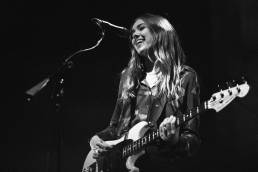 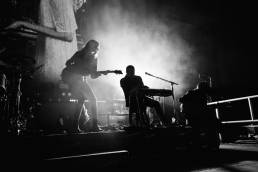 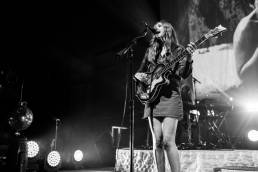 First Aid Kit is a Swedish folk duo that consists of the sisters Klara (vocals–guitar) and Johanna Söderberg (vocals–keyboards–autoharp–bass guitar). When performing live, the duo is accompanied by a drummer, a pedal steel guitarist and a keyboard player. In 2008, they became internationally known by their YouTube video cover of the Fleet Foxes’s song “Tiger Mountain Peasant Song” that gained some Internet popularity.[1][2][3] Their song “Emmylou” was chosen by Rolling Stone magazine as the number 10 “Single of the Year” in 2012. They have released four albums, four EPs and a handful of singles. In 2015 they were nominated for a Brit Award as one of the five best international groups.[4] They were nominated again in 2019