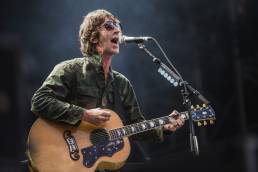 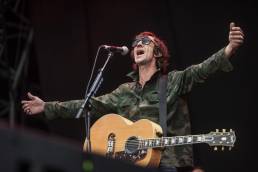 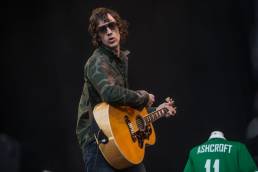 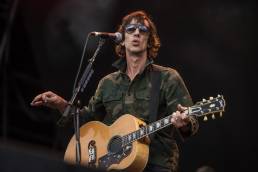 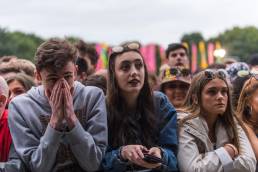 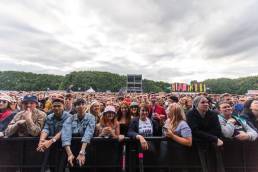 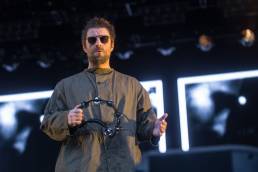 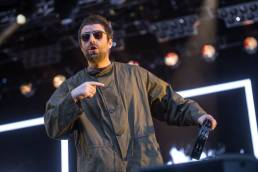 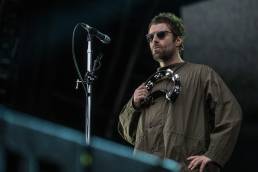 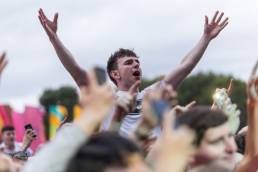 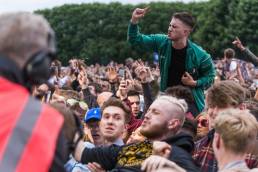 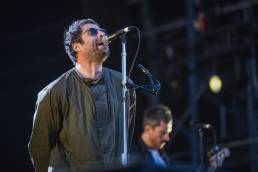 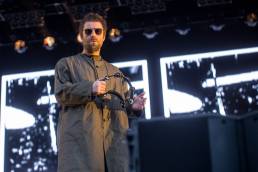 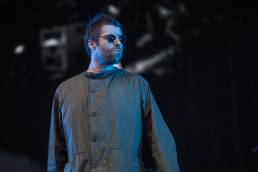 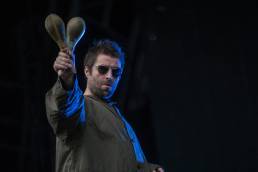 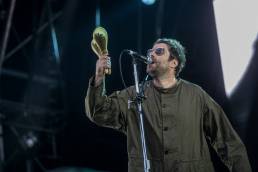 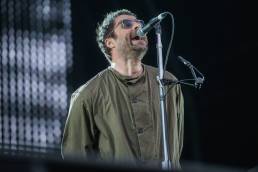 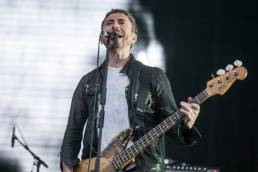 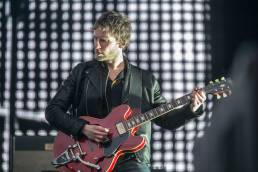 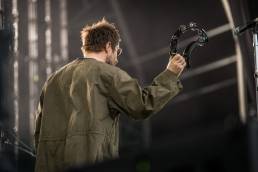 Richard Paul Ashcroft (born 11 September 1971) is an English singer and songwriter. He was the lead singer and occasional rhythm guitarist of the alternative rock band the Verve from their formation in 1990 until their original split in 1999. Songs he wrote for the band include “Bitter Sweet Symphony”, “Lucky Man”, and the UK number one “The Drugs Don’t Work”. He became a successful solo artist, releasing three UK top three solo albums. The Verve reformed in 2007 but again broke up by summer 2009. Ashcroft then founded a new band, RPA & the United Nations of Sound, and released a new album on 19 July 2010. On 22 February 2016, Ashcroft announced his fourth solo album, These People, which was released on 20 May 2016.

In May 2019, Ashcroft received the Ivor Novello Award for Outstanding Contribution to British Music from the British Academy of Songwriters, Composers, and Authors.Chris Martin of Coldplay has described Ashcroft as “the best singer in the world”.

William John Paul “Liam” Gallagher (born 21 September 1972) is an English singer and songwriter. He rose to fame as the lead singer of the rock band Oasis, and later served as the singer of Beady Eye, before performing as a solo artist after the dissolution of both bands.

His dress sense–with a penchant for Parka jackets–and abrasive manner have been the subject of commentary in the press; through these and his distinctive singing style he remains one of the most recognisable figures in British music.

His debut solo album As You Were, which was released 6 October 2017, proved to be a critical and commercial success, topping the UK Albums Chart and being certified Platinum. With over 103,000 units sold in its first week it was the ninth fastest-selling debut of the decade in the UK. His second solo album, Why Me? Why Not., topped the UK charts on 27 September 2019. His tenth chart topper (including eight with Oasis), it is the fastest selling vinyl of 2019.