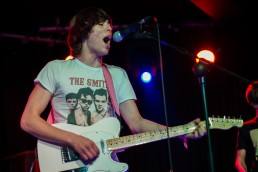 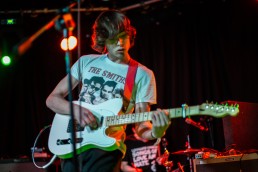 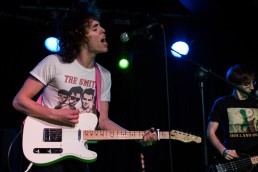 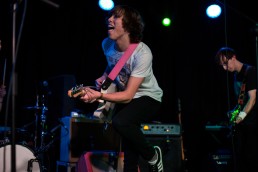 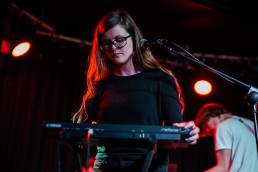 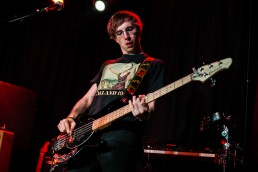 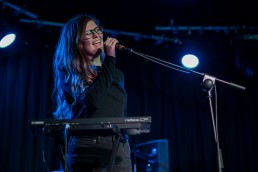 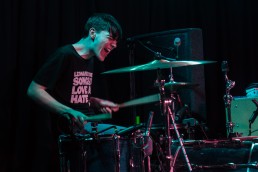 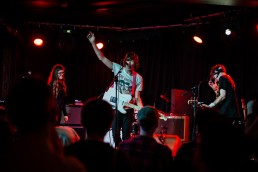 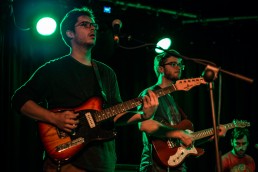 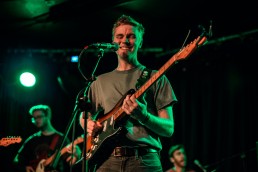 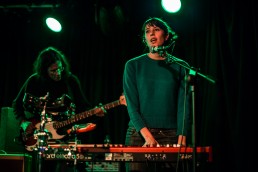 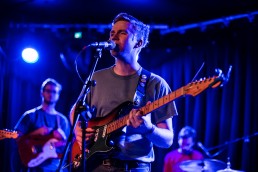 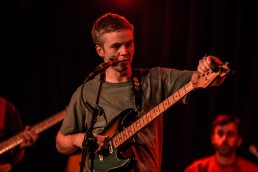 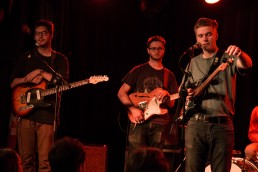 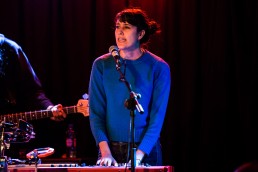 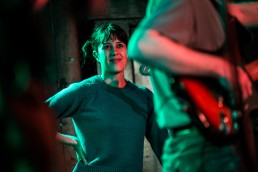 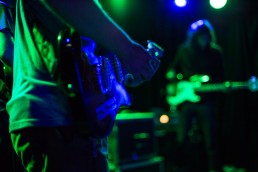 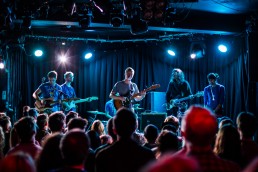 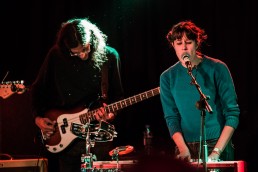 Formation (2010–2014) Both Montclair natives, Evan Stephens Hall (vocals, guitar) and Zack Levine (vocals, drums) began playing music together when they were seven years old. They first formed a band in sixth grade, known as The Pug Fuglies, and reached little to no success. In seventh grade, they reformed as Dogwater, and the band continued until they graduated from high school. They played many shows at Montclair’s Serendipity Cafe growing up, and have expressed the positive impact playing their music in a welcoming and encouraging space has had on them.

Before graduating from high school, Hall and Levine knew they would like to pursue music together after they graduated from their respective colleges. Hall and Levine are considered the “core” members of Pinegrove. Zack Levine’s younger sibling, Nick Levine (guitar), also helped form Pinegrove, although no longer plays in the band. Sam Skinner (guitar) and Adan Carlo Feliciano (bass) are also from Montclair. Hall and Nandi Rose Plunkett (vocals, percussion, keyboard) met in college.  As the only woman in the band, Plunkett has confronted and spoken about the sexism she endures in the music industry. Plunkett also leads her own music project under the band Half Waif, which Zack Levine and Adan Carlo also play in as well.