Picture This playing a secret gig at The Europa Hotel Belfast before their upcoming show at the SSE Arena, Belfast. 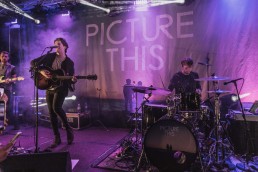 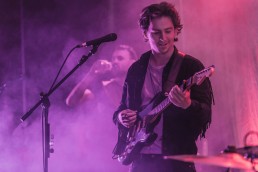 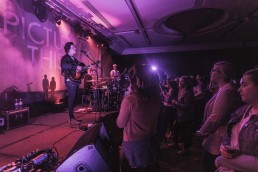 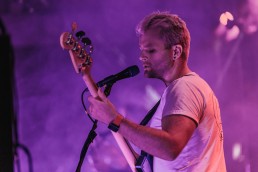 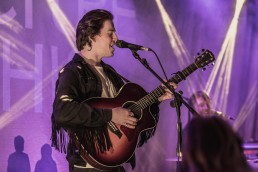 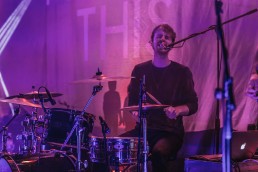 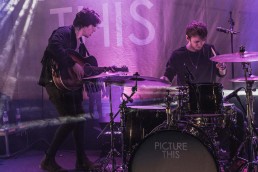 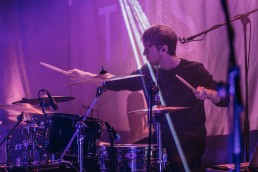 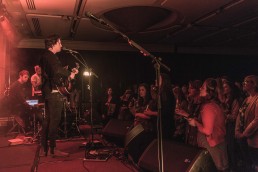 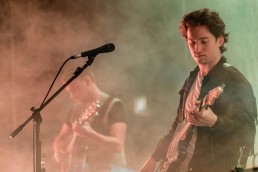 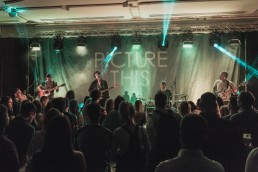 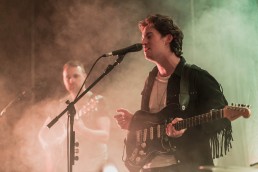 Picture This is an Irish rock band based in Ireland, comprising Ryan Hennessy, Jimmy Rainsford, Owen Cardiff and Cliff Deane. In 2017, they released their debut album, which entered atop the Irish Albums Chart. Picture This originate from Athy, County Kildare, Ireland. The band consists of Ryan Hennessy (vocals), Jimmy Rainsford (drums), Owen Cardiff (Guitar) and Cliff Deane (Bass). Rainsford had previously toured with Ryan Sheridan, whilst Hennessy had been a member of another local band. Deane, Cardiff and Rainsford were childhood friends. Deane and Cardiff joined the band when Hennessy and Rainsford asked them to play with Picture This.

In October 2015, Ryan Hennessy recorded a sample of the song “Take My Hand” on his iPhone, which he and Rainsford later recorded in the studio. The video was uploaded to Facebook and YouTube, and has amassed over 4 million views across all platforms. The band’s debut gig was to be played in the Grand Social venue in Dublin, which they sold out in under 30 minutes. To meet the demand, the gig was moved to The Academy, which has a capacity of 850 people. The band became the first act to sell out the venue for their debut gig.

The band announced a 20-date tour of Ireland in spring 2016. The tour began in Leixlip on 4 June and culminated with three dates at the Olympia, a 1,600 capacity venue in Dublin on 1–3 November. By 22 July 2016 tickets for 16 of the shows had sold out, including two dates at the Olympia. The band later announced that they would be playing a third and final date at the Olympia on 3 November 2016.