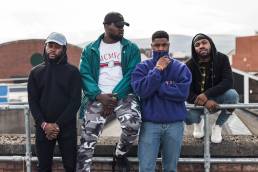 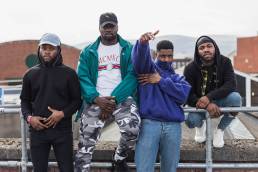 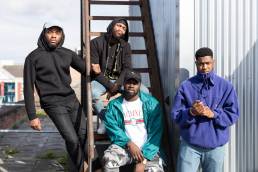 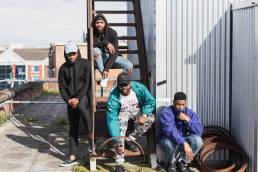 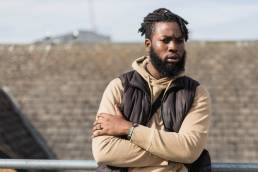 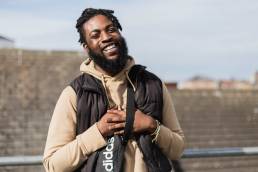 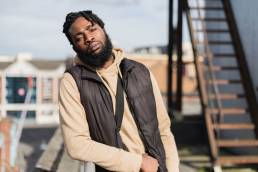 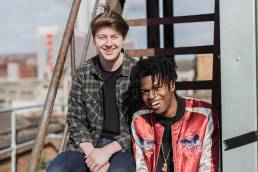 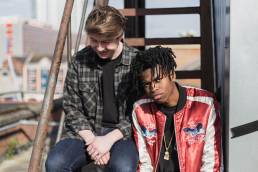 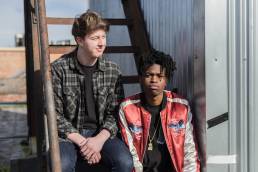 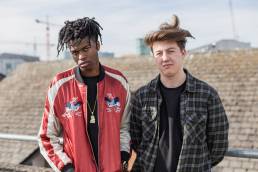 An R&B artist with vision and depth, Sean X fuses gospel and hip-hop to produce a gritty take on nu-soul. Inspired by the likes of Michael Jackson, R Kelly and Drake, it was The Weekend’s dark take on R&B music that set Sean on the path he’s on now. A central part of the Word Up Collective, his debut single ‘Cry’ featured a guest turn from rapper Jafaris and he is often to be found joining Super Silly on stage.

As focused on songwriting as he is creating a modern sound, his music encapsulates his passions and experiences and is leaving a mark on Irish urban music landscape. Sean’s new track ‘Tiptoe’ is an agitative pop song expressing the importance of having the right people and energy around him.

An 18 year old artist from Belfast (with London roots) Jordan Adetunji mixes genres to create a new take on hip-hop – one that brings together rap, R&B and trap-soul as well as Afrobeat and an element of rock. His lyrics deal with the everyday struggles that face us all in life as well as his own specific issues and experiences, all rooted in a recognisable place. Despite this universality, he comes to the scene with the undoubted aim to stand out from the crowd and shake things up. First single ‘By Myself’ was a pulsating celebration of DIY culture and self-belief, leading to a series of thrilling live shows at the likes of Electric Picnic, Culture Night NI, Indiependence Festival and Dublin Quays Festival. Since then he has refined his sound to incorporate Afrobeat influences, with his videos featuring on the likes of GRM Daily.

Supersilly first met playing gospel in their local church, Super Silly bring a rare sense of passion and fun to modern RnB and hip-hop. The band made their live debut in 2016 and caught the attention of many thanks to the release of first Irish single ‘No Pressure’. They have a live reputation built on memorable shows at the likes of Cork Jazz Festival, Hard Working Class Heroes, Quarter Block Party and Word Up Collective’s own Bello Bar gigs, as well as their experience playing alongside Hare Squead.