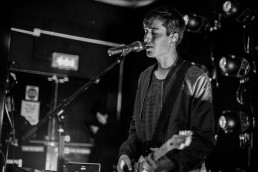 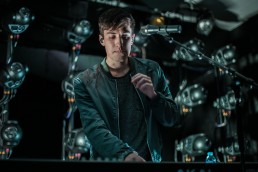 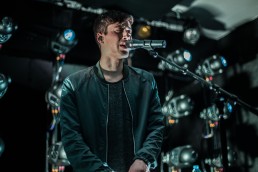 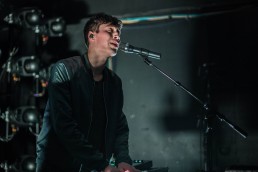 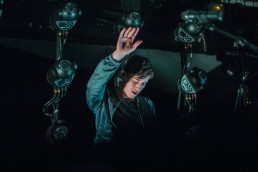 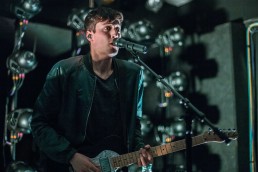 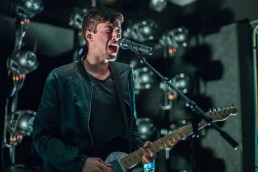 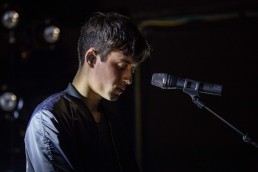 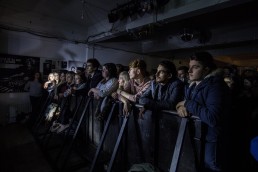 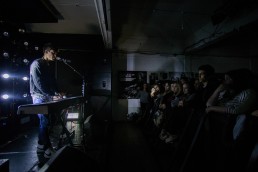 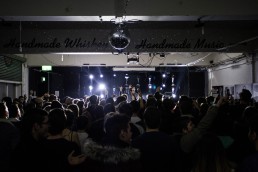 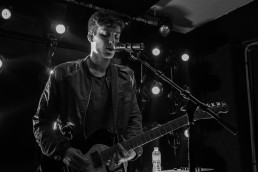 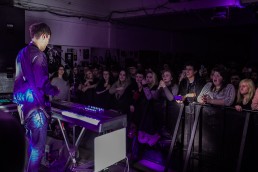 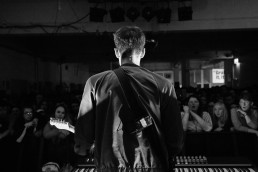 Jonathon Ng (born 23 December 1995), known professionally as Eden (stylised as EDEN), is an Irish singer, songwriter, multi-instrumentalist, record producer, and occasional model. He formerly operated as The Eden Project, an alias that was discontinued in 2015. Ng’s work as The Eden Project typically featured more conventional styles of electronic dance music such as dubstep and drum and bass, while Eden saw him venturing into a more indie pop style.

Ng released six EPs and over 70 songs and remixes as The Eden Project. As Eden, he launched his own record label, MCMXCV, on which his debut EP End Credits was released. His second EP, I Think You Think Too Much of Me, was released in August 2016, debuting at No. 43 on the Irish Albums Chart as his first charting music.[6] Eden’s debut studio album Vertigo was released on 19 January 2018 and was supported by a world tour.

Ng began independently releasing tracks as The Eden Project in 2013, achieving popularity through promotion networks. In 2014, he released the album Kairos, in which the tracks “Statues” and “Chasing Ghosts” saw him experimenting with a more subdued alternative style of music. In October 2014, he released the Entrance EP, whose indie track “Circles” contrasted his familiar electronic style. His most popular tracks were deviations from his usual sound. On 10 December 2014, he was featured on the track “Scribble” by New York-based producer Puppet, which was released through Monstercat.

In 2015, Ng further embraced his indie style with the Bipolar Paradise EP, whose track “Fumes” has amassed over 15 million views on YouTube as of January 2019. He later announced that he was discontinuing The Eden Project, and released Final Call, his last EP under the alias. It contained two covers, one of “Blank Space” by Taylor Swift and the other of “Crazy In Love” by Beyoncé. “Times Like These” is officially the last song released under his former alias.