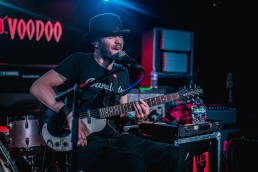 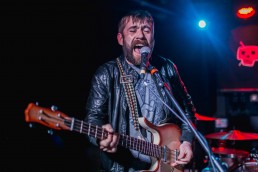 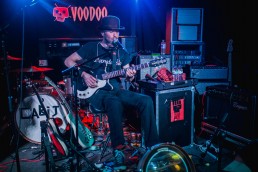 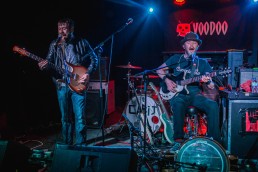 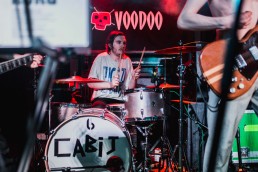 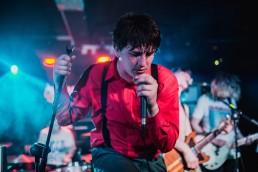 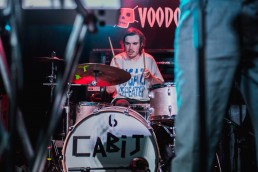 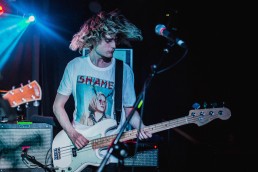 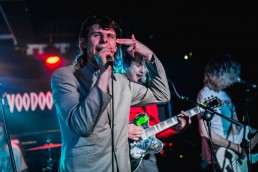 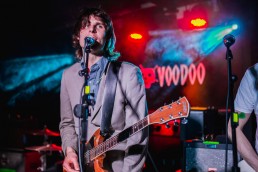 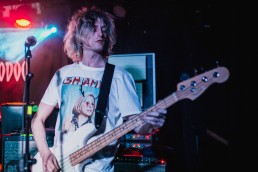 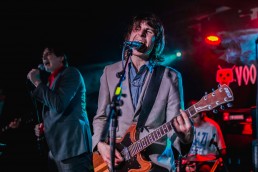 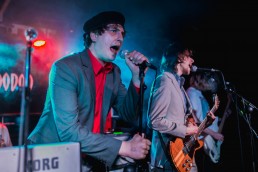 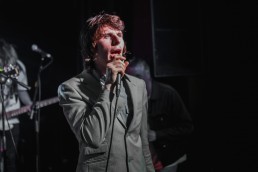 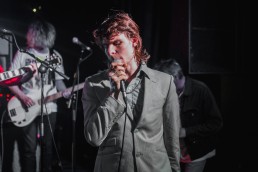 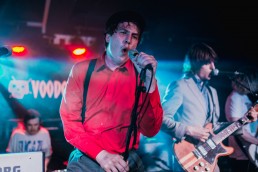 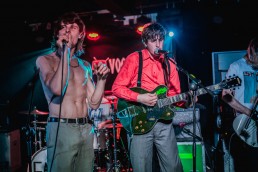 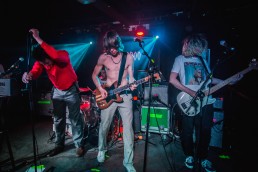 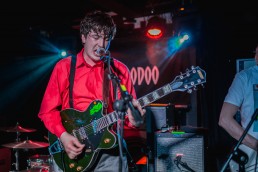 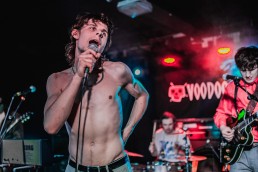 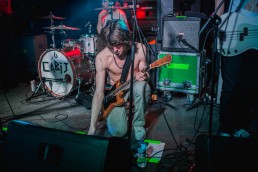 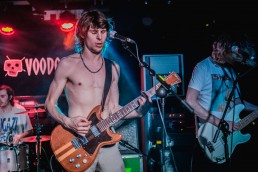 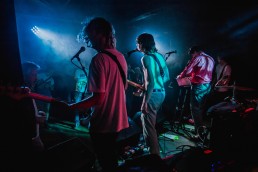 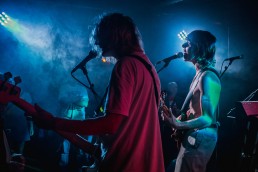 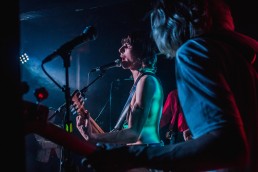 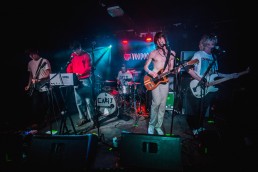 Cabbage are an English indie rock band, formed in 2015 in Mossley, Tameside.They are composed of co-frontmen Lee Broadbent and Joe Martin, guitarist Eoghan Clifford, bassist Stephen Evans and drummer Asa Morley. The band are currently signed to Skeleton Key Records, an independent label set up by James Skelly of The Coral who has also produced their output.

Prior to forming the band, Martin performed around Greater Manchester as a performance poet.  Some poems went on to form the basis of Cabbage songs, including Dinnerlady.  Broadbent was previously the drummer in Where’s Strutter? and Brahma-Loka whom Bill Ryder-Jones produced tracks for at Parr Street Studios in Liverpool. Rhythm guitarist Eoghan Clifford was previously the drummer in Mossley band The Fayre, a one time member of Twisted Wheel with past Bassist Stephen Evans and also worked with local singer-songwriter Danny Mahon. Drummer Asa Morley has previously played with Storytellers. Stephen Evans was Bassist when Cabbage formed and left in 2019. Before he joined cabbage he was in bands Stephen Evans and the Planets, Mary Joanna and still makes music under the name.

The band released a collection of their early EPs, called Young, Dumb and Full of…, in January 2017. The band released their debut album Nihlistic Glamour Shots in April 2018 which charted at 21 in the UK album chart’s.