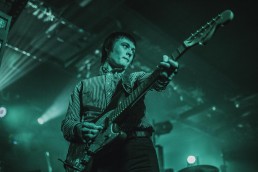 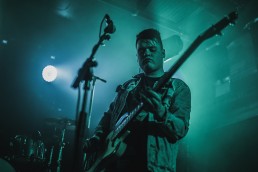 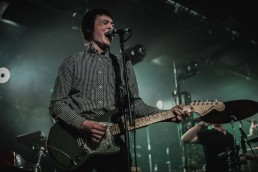 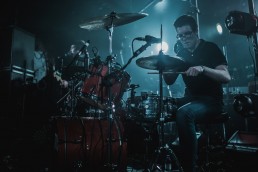 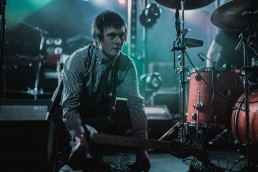 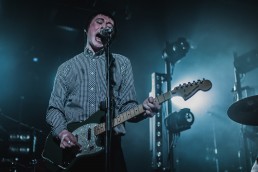 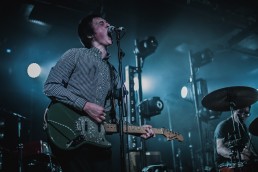 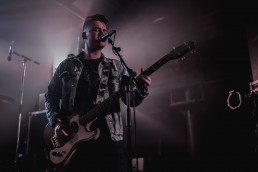 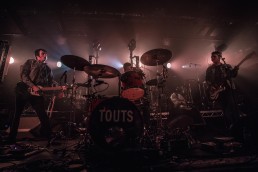 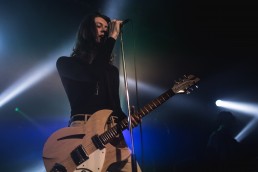 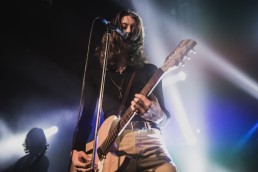 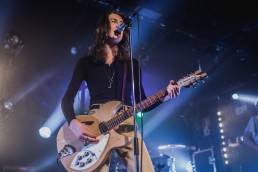 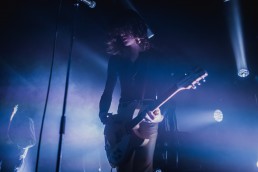 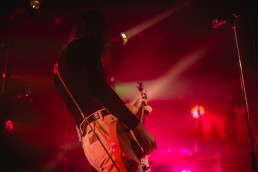 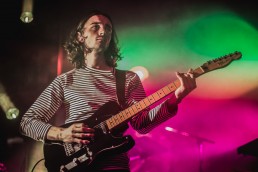 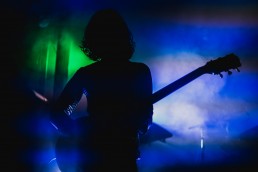 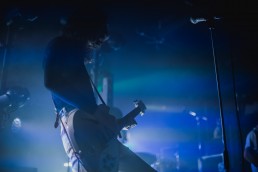 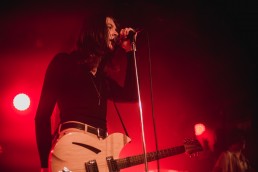 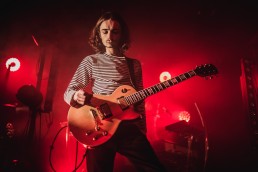 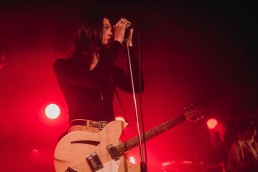 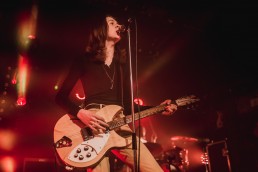 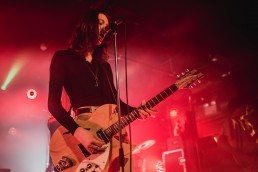 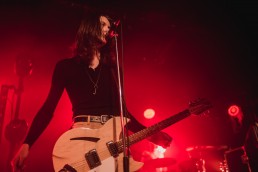 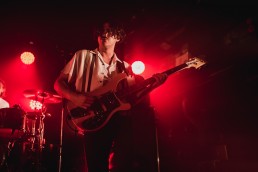 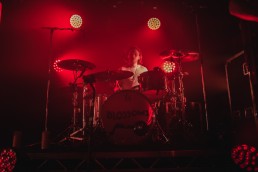 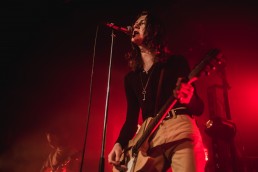 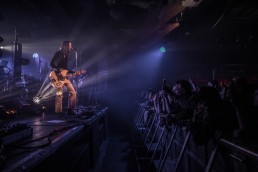 With a number one album under their belt, Blossoms are firmly making their mark in the music industry.  It’s easy to see why as their music can be enjoyed by music connoisseurs as well as the casual listener.

The night kicked off with Derry band Touts.  The crowd was surprisingly packed out as the young lads made their way to the stage.  They went straight into their first song ‘Stay’.  They received a huge reaction and was only going to continue throughout the set.

Every single track was seriously loud and so punk they would have fitted playing alongside the likes of The Clash.  Their setlist varied and included songs such as ‘Saturday Night Scumbag’, ‘Chocolate and Girls’, ‘No Name’ and ‘Political People’.

Touts really built on the excitement that was ‘blossoming’ for the main act and played around with it.  They got us all seriously psyched and I feel established themselves as ones to watch.

With anticipation growing by the second, Blossoms finally came out on stage to a packed-out Limelight.  There were flares and hair everywhere as Blossoms were bringing a hint of the seventies to 2017.

Their set list was so diverse as they played a range of tracks from their number one self-titled album such as ‘Blown Rose’ and ‘Honey Sweet’.  Tom altered between his guitars as well as sometimes opting to just take to the mic and adopt a Matt Shultz-esque style of performing.

The crowd interaction throughout the night was fantastic.  There was even one point where all band members left the stage and there was only Tom.  He asked us if anyone has recently been dumped and altered his lyrics to fit a particular member of the audience whose ex was named Ryan.  This was an incredibly personal touch to the night and slowed the vibe down nicely.

The band opted to not do a traditional encore and instead thanked the support band Touts before blasting into ‘Charlemagne’.  Let’s be serious, what other song could they have finished their faultless set?  The crowd was going crazy dancing and singing along as the night ended on an incredible high.

Blossoms certainly delivered in Belfast.  From start to finish their set was chilled but with a real sense of professionalism.  Every single band member was flawless in their instruments and 100% displayed why they have exploded into the industry in such a short amount of time.

They were on the BBC‘s Sound Of new music list for 2016 where they finished in fourth place. It was commented by the band and several other people that they were one of only two guitar bands on the list, alongside Rat Boy. Blossoms’ self-titled debut album was one of the twelve albums nominated for the Mercury Music Prize in 2017, that same year they were nominated for British Breakthrough Act at the Brit Awards.