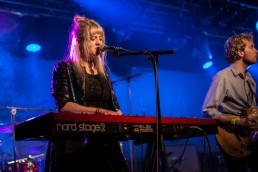 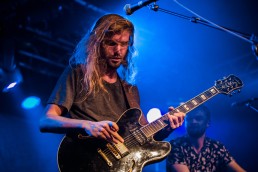 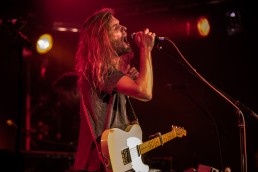 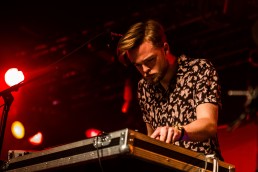 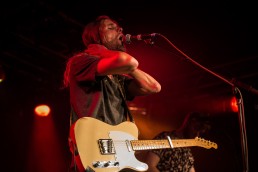 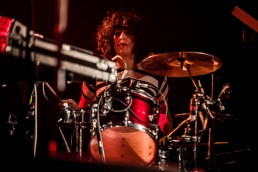 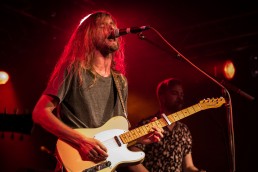 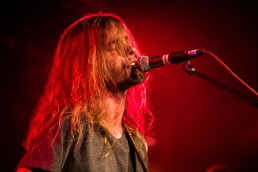 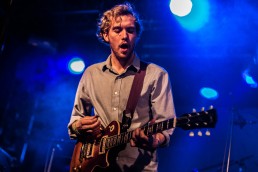 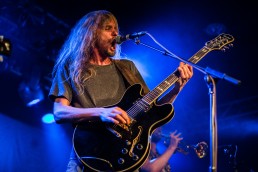 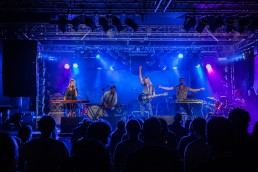 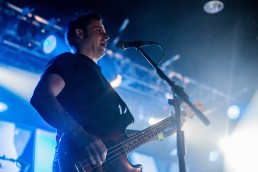 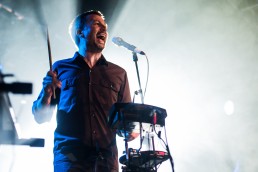 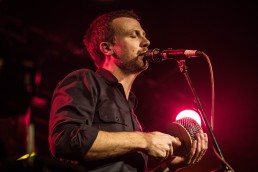 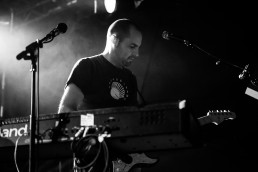 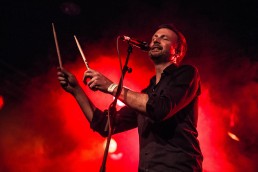 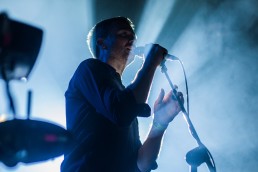 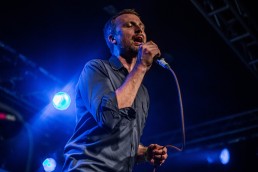 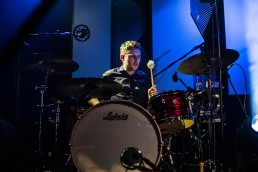 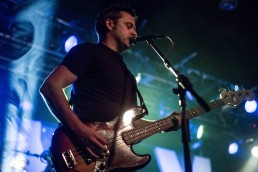 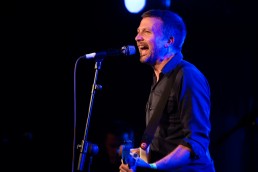 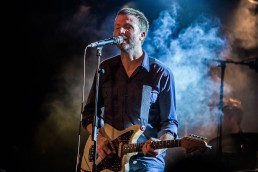 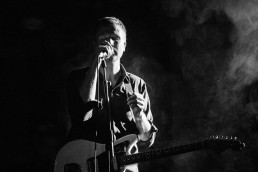 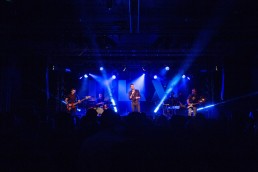 In their native Ireland, Bell X1’s longevity, emotional resonance and headliner status has seen the group referred to as national treasures.[3] Meanwhile, the band has generated a reasonable audience in the United States, UK, Canada, Europe, Australia, Mexico and the Middle East.[4] In the US, their profile has grown on the back of regular touring, high-profile TV slots such as The Late Show with David Letterman and their music appearing in popular drama series such as Grey’s Anatomy and The OC.[5]